7000 BCE Images that depict individuals with female breasts and male genitals appear in burials or religious settings around the Mediterranean area such as Neolithic Greece and Cyprus.

3500 BCE A grave discovered near Prague was that of a man in a woman’s outfit with feminine grave goods.

2000 BCE Eunuchs were imperial servants and deemed to be third sex, or transgender.

200 BCE Phrygia from Ancient Greece, and Cybele and Attis from Ancient Rome were worshipped by galli priests, men who wore feminine clothes and had been castrated.

1322 Kalonymus ben Kalonymus writes ‘Evan Bohen’ which contains a poem expressing his lament of being born a man and his desire to be a woman.

1447 Jean d’Arc (also known as ‘Joan of Arc’) was executed for heresy, specifically due to her purported relapse by dressing as a man (which was originally for pragmatic battlefield purposes, also to prevent being raped by her guards in prison). The clothing relapse, although a marginal offence, was one that would subsequently incur the death penalty. The trial records indicate that she was only provided male clothing by her English guards, which helped to seal the verdict.

1810 Chevalier d’Eon, a French spy and diplomat dies aged 82. After spending the first half of his life as a man, he began appearing at Queen Elizabeth’s court dressed as a woman and claiming to have been assigned female at birth. 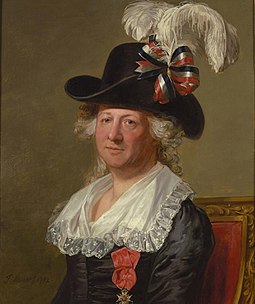 1917 Dr. Alan L. Hart becomes the first to have sexual reassignment surgery, having an hysterectomy and gonadectomy.

1928 Virginia Woolf publishes ‘Orlando’, a novel that follows a person through time and between genders. 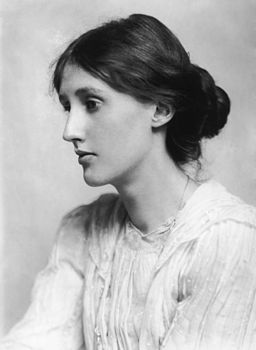 1930 Lili Elbe, a Danish artist, travelled to Germany for the first of four sex reassignment surgeries. She would die a year later due to her body’s rejection of an implanted uterus.

1945 The first female to male sex reassignment surgery takes place on Michael Dillon by Sir Harold Gillies and Ralph Millard in the UK.

1949 Hormones are first used for transgender individuals in San Francisco by Harry Benjamin.

1952 Christine Jorgensen undergoes sex reassignment surgery and is widely publicised in the ‘New York Daily’ which in turn raises the profile of transgender. 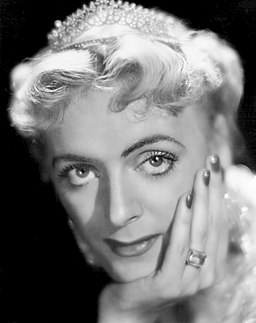 1966 The Beaumont Society is founded in the UK to provide support for the trans community.

1980 The ‘Standards of Care’ are established by the Harry Benjamin International Gender Dysphoria Association. The Association became the ‘World Professional Association for Transgender Health (WPATH)’ in 1979.

1988 The UK Government introduce the law ‘Section 28’ which stated that local government shall not ‘promote the teaching of the acceptability of homosexuality as a pretend family relationship’. On the 24th May 1988, Section 28 was enacted. Organisations offering support to LGBTQI+ students were disbanded.

1996 The European Court of Justice ruled that an employee in Cornwall has been wrongfully dismissed. The employee was about to undergo gender reassignment. This was significant as it was the case law in the world to prevent discrimination in employment because someone identifies as transgender.

1999 The ‘Sex Discrimination Act’ in the UK is amended to protect individuals on the basis of Gender Reassignment.

2004 The International Olympic Committee states that transsexuals can compete at the Athens Olympics if they have had appropriate surgery and are legally recognised as members of their new sex. 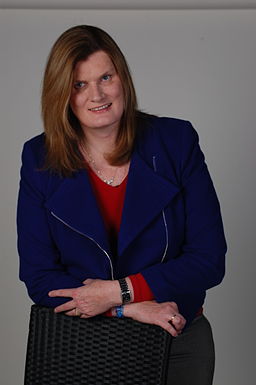 2014 The United Nations Human Rights Council adopted a landmark resolution for LGBT rights, condemning violence and discrimination based on sexual orientation or gender identity across the globe. 25 countries voted in favour, 14 against, and 7 abstained.

2015 Caitlyn Jenner was the first transgender woman to appear on the cover of ‘Vanity Fair’.